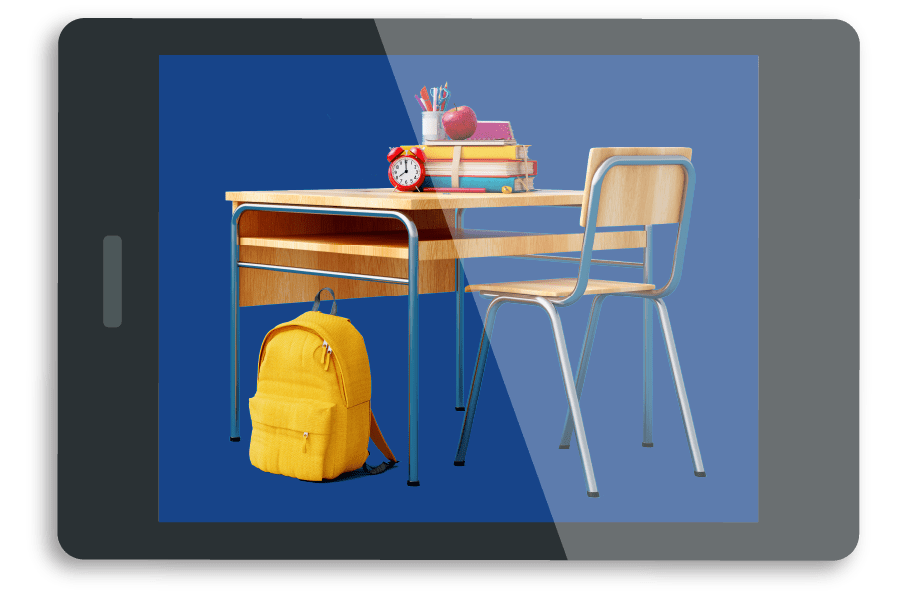 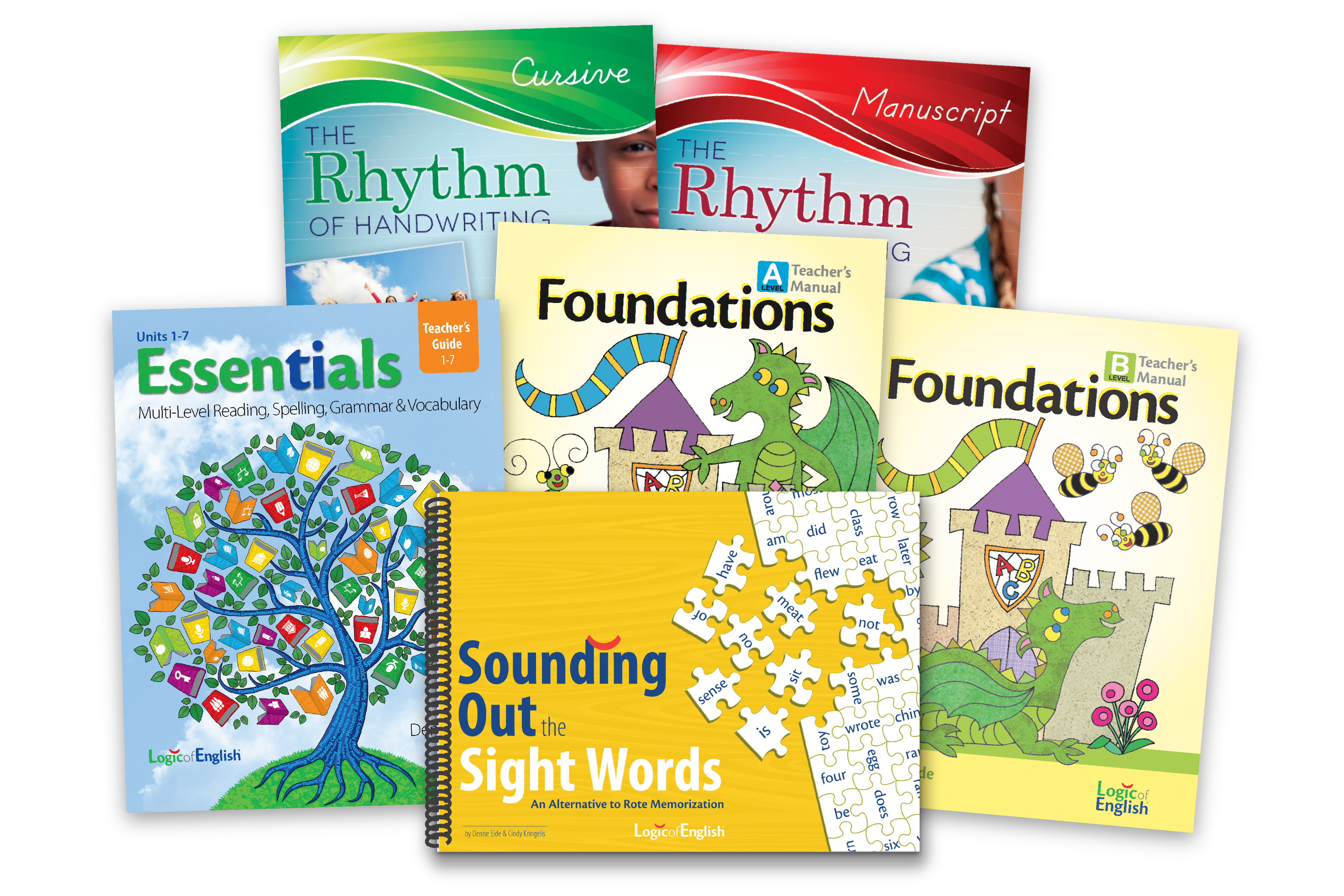 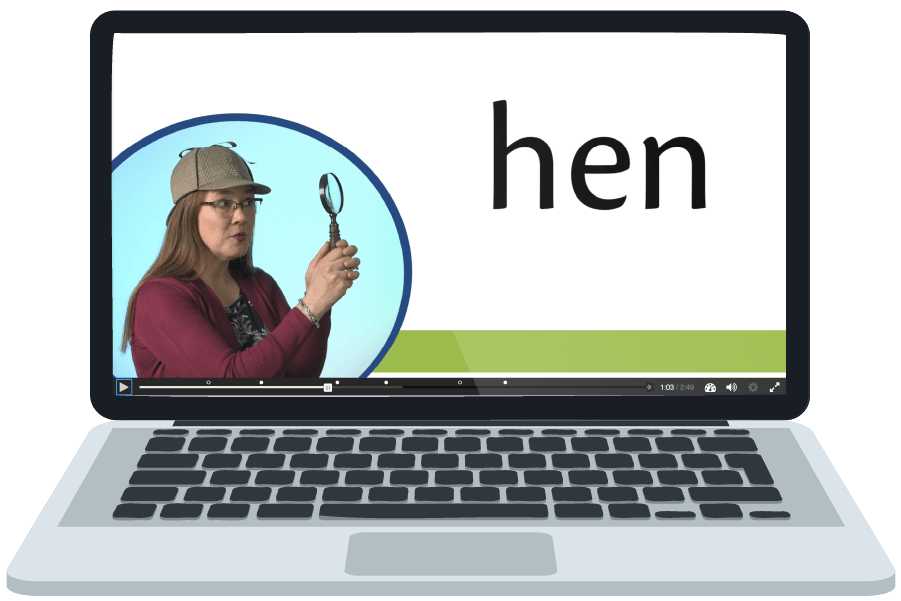 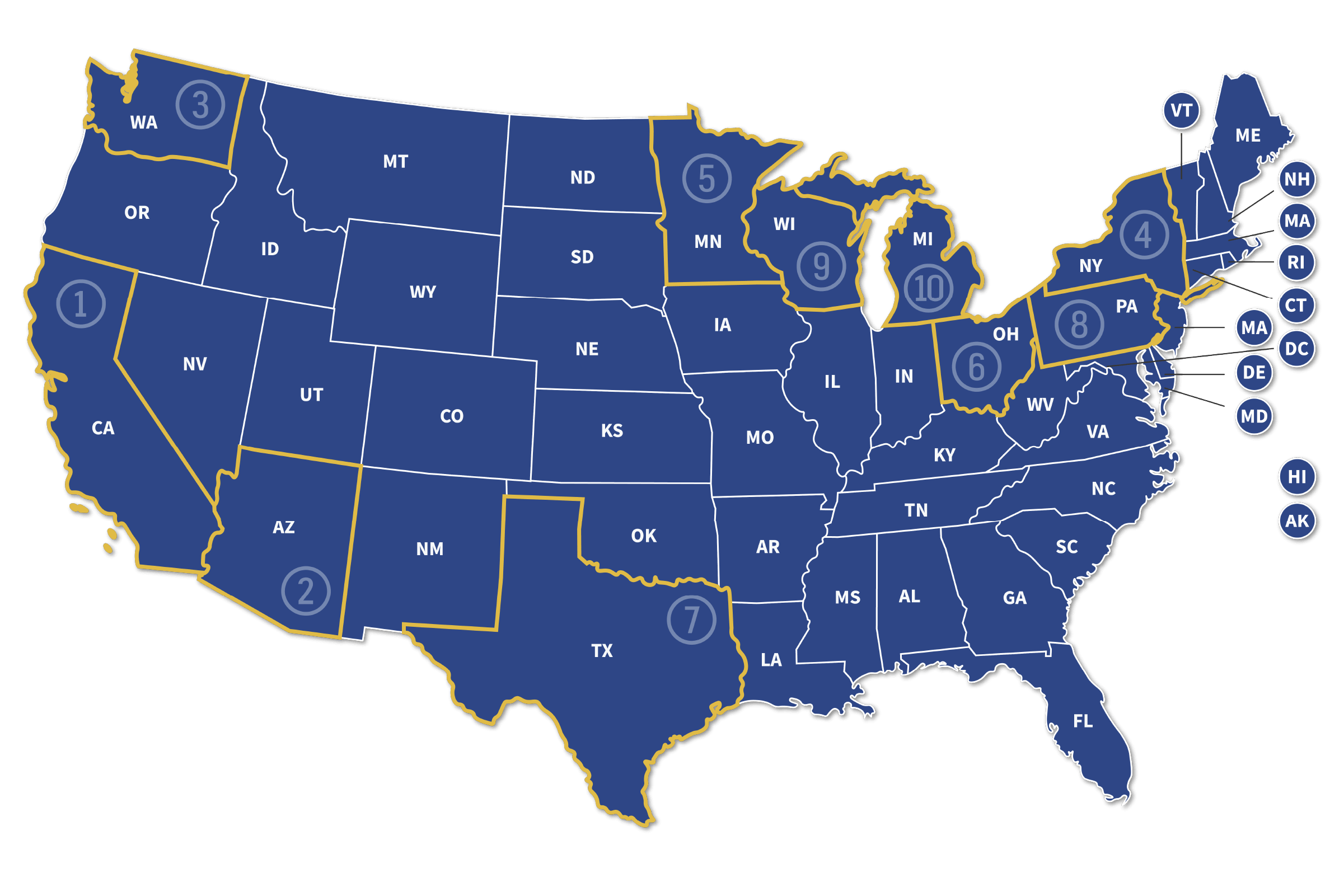 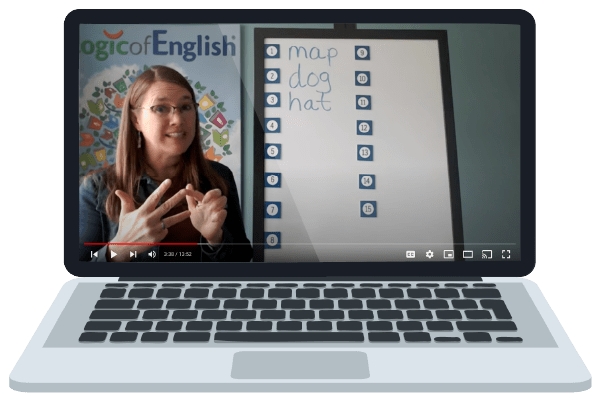 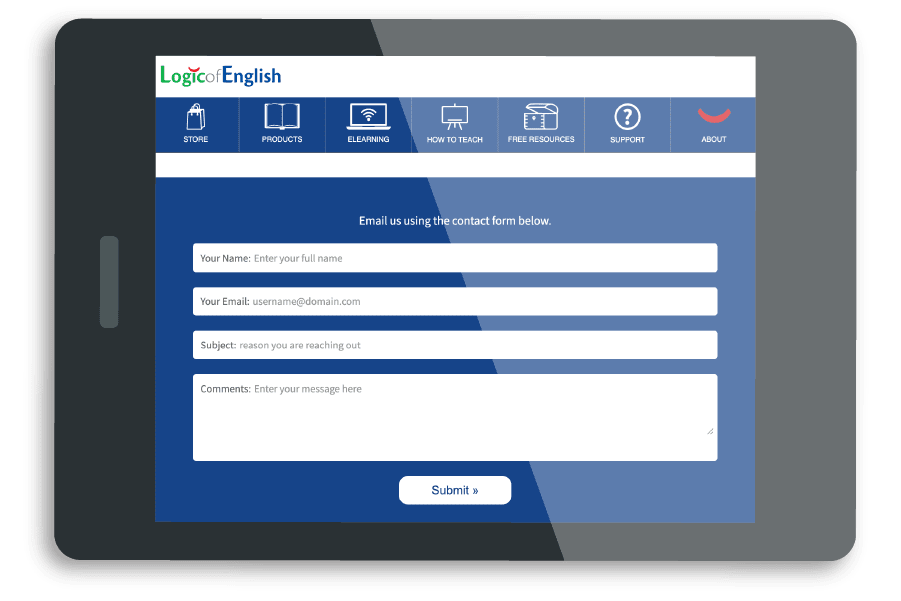 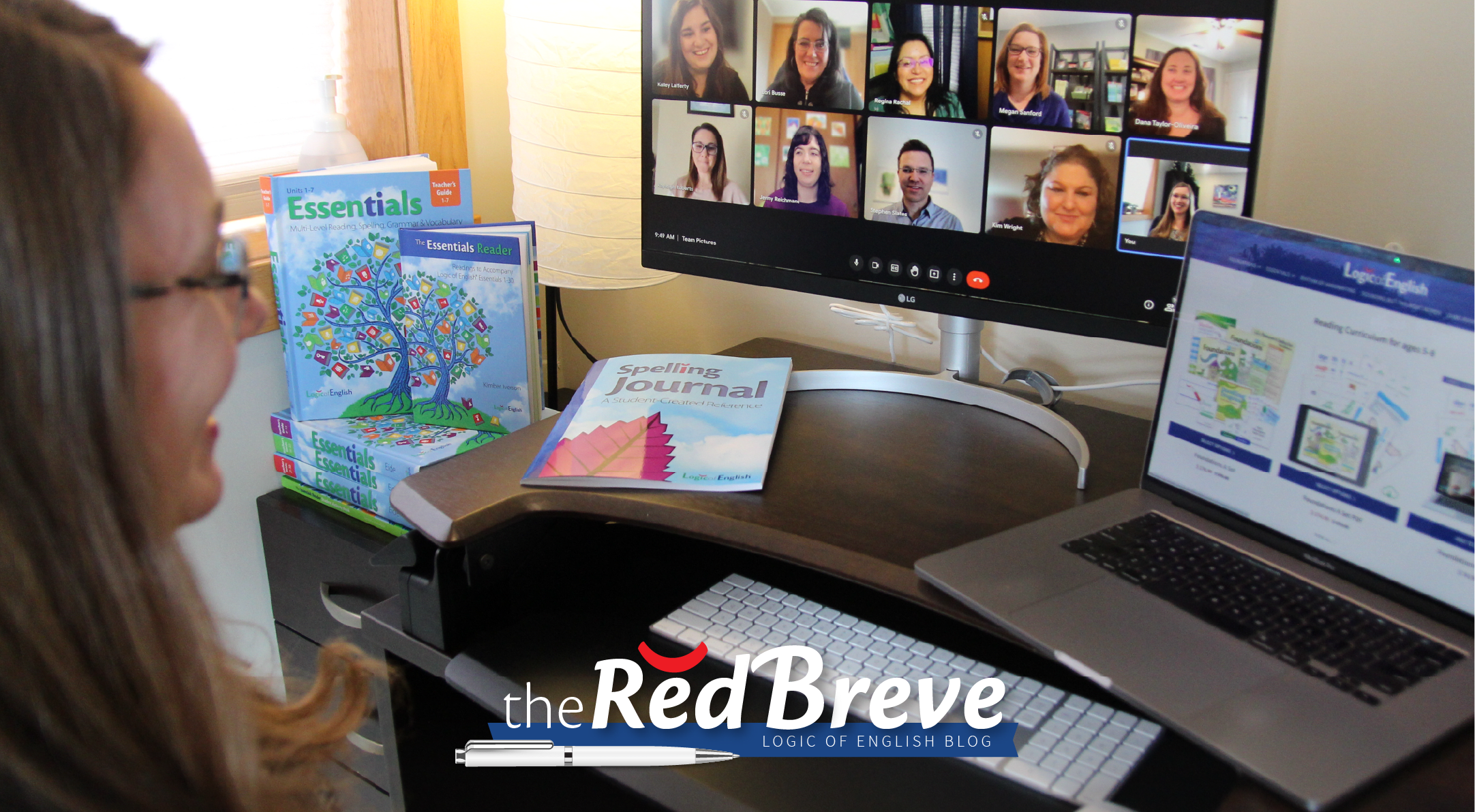 Even though schwa is the most common vowel sound in English(1), it is commonly misunderstood. Schwa is an unstressed or lazy vowel that sounds like /ŭ/ or /ĭ/.

Schwa is a Lazy Vowel Sound

To understand schwa, it is helpful to know that vowels are not just A, E, I, O, U and sometimes Y. When a vowel is unstressed, it is said more quietly, and often the mouth does not open as widely. This may distort the vowel sound to /ŭ/ or /ĭ/.

Try the Following Experiment With Your Students:

The bold vowels in along, wagon, and authority are making the lazy schwa sound /ŭ/!

Where Do Vowels Say Their Schwa Sounds?

Since English is a stress-timed language, different syllables within a word and different words within a sentence receive different amounts of stress.

Vowels may say a schwa sound in unstressed syllables. Syllables in multisyllabic words are often pronounced with varying amounts of stress. If you hear the vowel sound clearly, that syllable is stressed. If you hear an /ŭ/ or an /ĭ/, that syllable is unstressed, and it is being lazy!
Vowels may say a schwa sound in unstressed words. Words that carry significant meaning in a sentence are said with more emphasis or stress. Small grammatical words such as the, a, of and was are deemphasized or unstressed. These words are not exceptions but are examples of schwa!

The bolded vowels in image, carrot and mountain are saying the second schwa sound /ĭ/!

How To Teach Schwa

Teach that Schwa is a Lazy Vowel

Explain that sometimes vowels are lazy and are not pronounced clearly. Teach that every vowel may say one of its lazy sounds, /ŭ/ or /ĭ/.

Draw a Connection With Schwa and the Definition of a Vowel

Ask students to look for examples of words where the vowel is saying one of the lazy sounds, /ŭ/ or /ĭ/, and collect them on a poster!

Say-to-Spell the Vowels as Written

During spelling analysis, stress the vowels by evenly sounding them out as written. This helps students to write the word correctly and to get an auditory picture of the word.

Why Not Spell All Schwas With U or I?

English is also a morpho-phonemic language, which means that spellings are a balance of meaning (morphemes) and sounds (phonemes). If all schwas were spelled with a u or an i, written English words would lose their relationships in meaning. Consider the following examples:

If human were spelled with an i (humin), it would lose its relationship to man and humanity where the /ă/ is clearly heard.

If president were spelled with a u (presudent), it would lose its relationship to preside where the /ī/ sound is clearly heard.

If harmony were spelled with a u (harmuny), it would lose its relationship to harmonic and harmonica where the /ŏ/ sound is clearly heard.

Explore Engaging and Interactive Curriculum Based on the Science of Reading!

Our curricula are catered to students of all ages and teachers with any level of experience. With fun, age-appropriate games and activities, students will learn the five strands of reading plus grammar and handwriting, while teacher tips and scripted lessons will help educators deliver practical instructions!
All Curriculum »